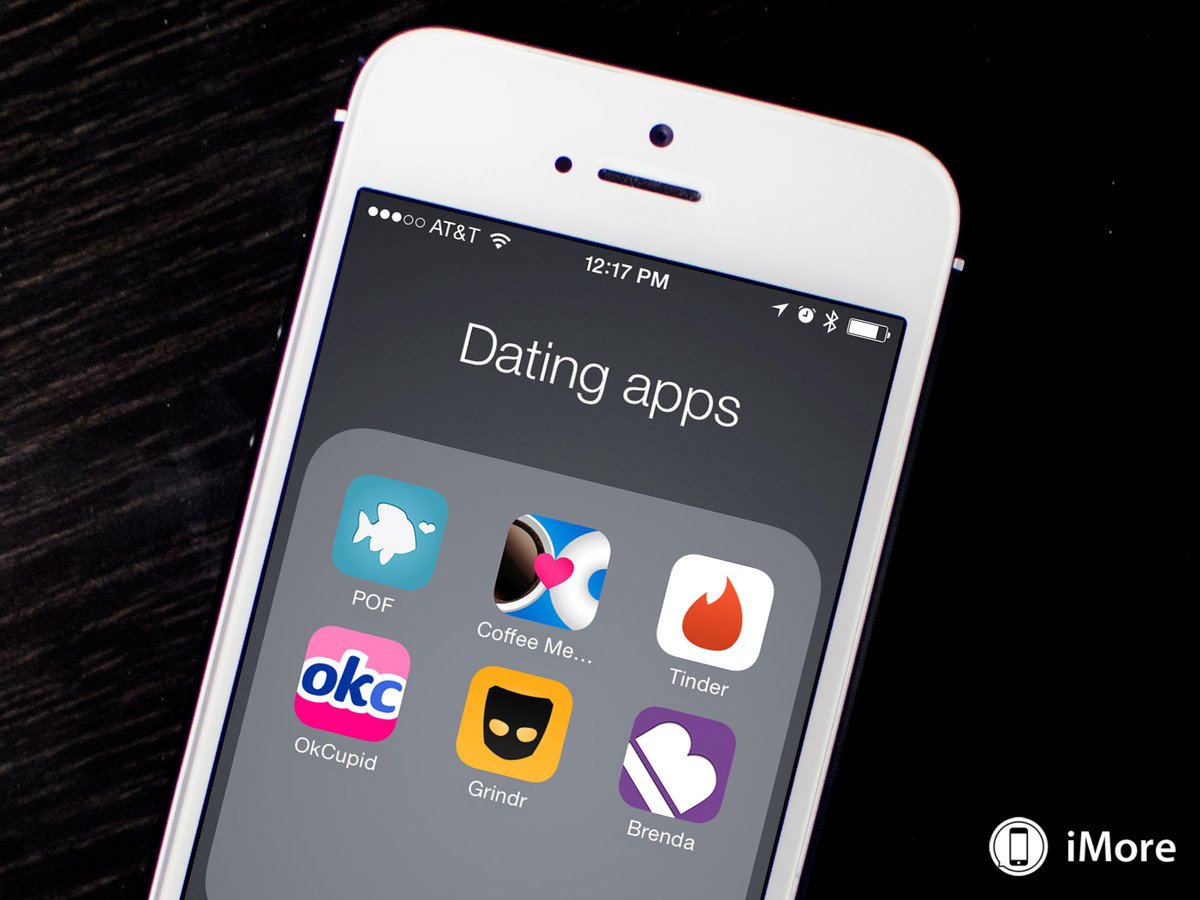 Recently, I read a study that examined the motivations for using dating apps, such as Tinder. Not surprisingly, researchers found that people used the app to find casual sexual partners or develop romantic relationships. And, those people who did use the app to find casual sexual partners were more likely to have a proclivity for sensation seeking and were less restricted by their sexual orientation. However, the more striking finding in this study revealed that another group of people used the dating app for entertainment purposes only. That is, people used the dating app to pass time with romantic flirtations knowing that a future meet up was unlikely.

The study captures and interesting phenomena and encourages some new questions about how technology influences the development of people’s courtship skills. According to the PewResearchCenter one third of people using an dating app today will not have gone on a date with someone they meet online. This brings up several questions. What do people gain from flirting online? If people do meet up for a date, how does the flirtation differ if they had only meet face-to-face for the first time? Does flirting online accelerate sexual contact offline?