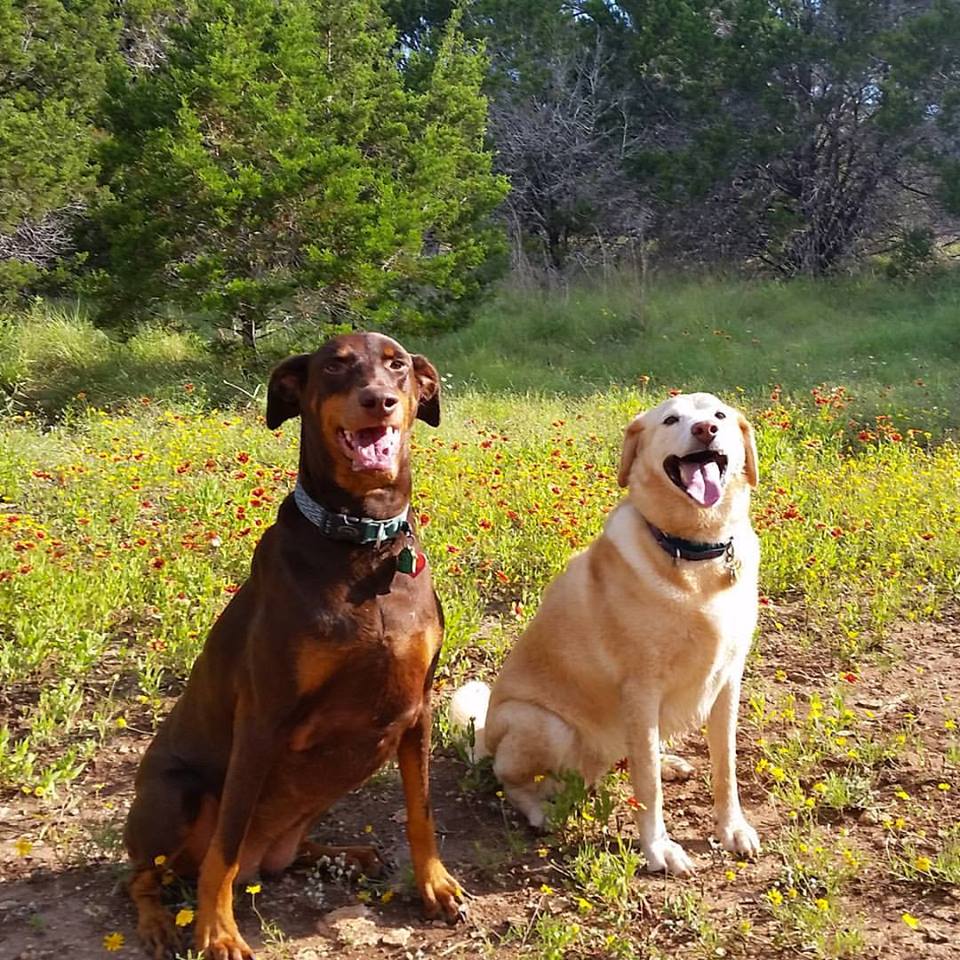 photo cred: It is bluebonnet season here in Austin, TX and my brown cute puppy…errr I mean cute brown puppy Jade and I like to go on hikes while the flowers are in bloom.