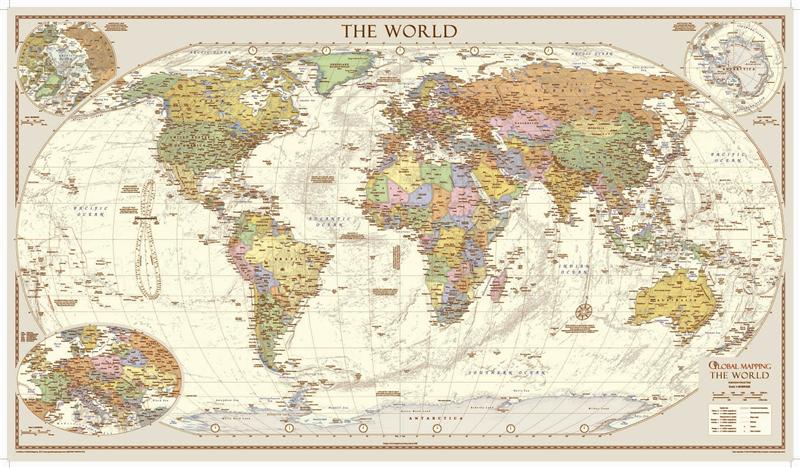 The New York Times recently ran a study (with the help of Kyle Dropp) to explore the relationship between people’s knowledge of geography and their perceptions of world affairs – in particular, exploring people’s reactions to North Korea testing missiles. The NYT examined this relationship by asking readers to locate North Korea on a map. People that could correctly locate the geographic location of North Korea responded to North Korea’s military actions differently than people who could not. People good at geography were more likely to oppose military action and instead support non-military actions, such as economic fines.

One reason may be that people who are more knowledgeable about geography may have traveled more than others. As a result these people may be more likely to view other regions of the world as part of their community. It could be that familiarity of geography reflects inclusivity. If so, not knowing geography may also reflect the possibility of people viewing other parts of the world as different. If the NYT ran another study exploring how far or close people believe a location to be, then this perhaps may offer additional information about how people see the world.