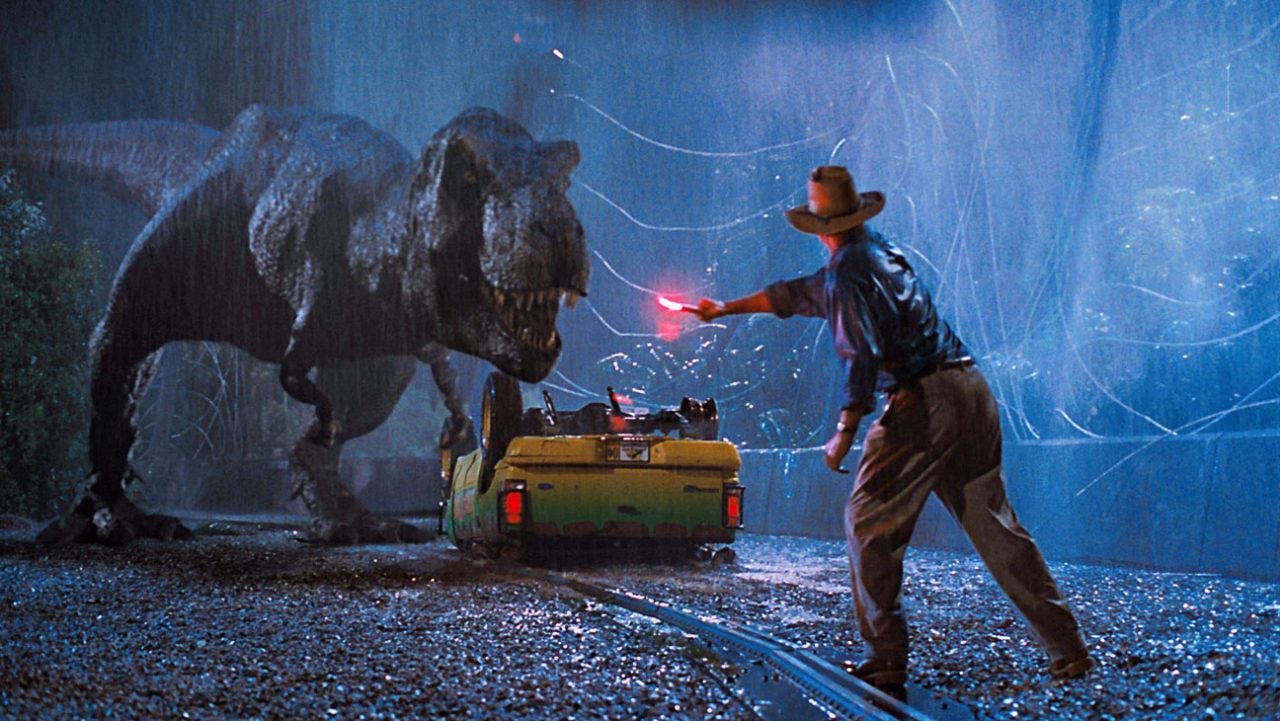 Where were you on June 11, 1993? Me? I was impatiently waiting in line with my mom, dad, and brother to see one of the biggest block busters of all time – Jurassic Park. It took 2 hours. Some of it was even spent sweating outside in the Texas heat because the line to get into the theater was so long. Yet, that didn’t stop my enthusiasm. It was the most anticipated movie of the summer.

After the movie, my entire family spilled out of the theater into the parking lot. Everyone around us was talking about how real, how awesome, how blown away they were by the dinosaurs in the movie. Our imaginations were captured. It was an experience that even today if asked my brother would be able to recount a similar story.

In the last decade the personal computer alongside companies, such as Netflix, has changed our movie and television experience. No longer do we have to stand in long lines. Instead we can reserve seats and skip the small talk with strangers standing in line to see the same movie. Television has become more singular as well. Instead of keeping up with our favorite show over the course of a season we can binge watch the entire season all at once.

Part of me enjoys this new found freedom. Another part of me wonders if we are missing out when we have fewer shared experiences. Even if it is about a giant tyrannosaurus rex!