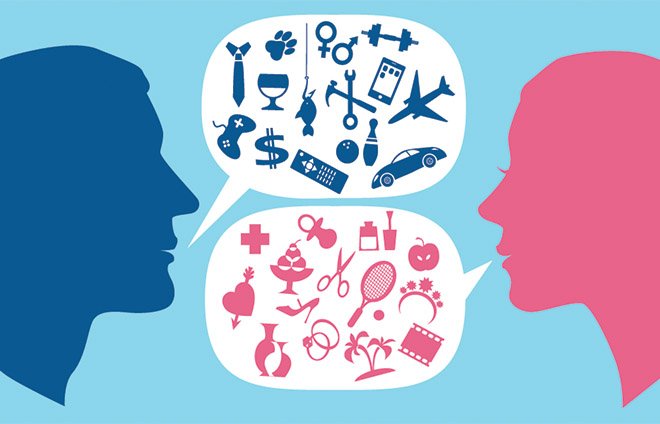 Standford researchers just published a cool project studying 100 years worth of text to identify words associated with women and men. Even more, the project takes us on a journey into understanding how stereotypes about men and women may evolve over time. For example, in this study, words such as, hysterical and emotional, were tracked over a 100 year period to learn more about how women were described by the general public. While hysterical at the start of the 20th century was once a word closely associated with women in today’s culture that doesn’t seem to be the case. Instead, over the last 100 years, the word emotional has grown in popularity. To learn more, check out the piece here.