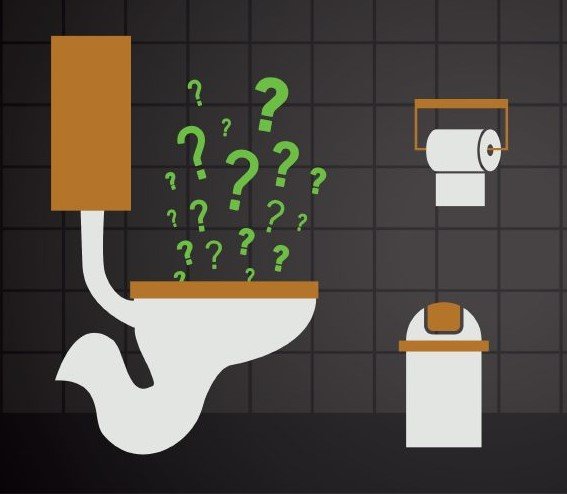 If someone asked you to look at two words and identify which one was from a robot and which one was from a human, could you? Recently, a team of researchers designed a Minimal Turing Test to study which words convinced people that they were written by other humans. In their project, researchers first asked several hundred people to list human words that they believed a robot would never think to use. Next, researchers paired these words together and asked thousands of people to identify which word was human or robotic. The clever thing in this study is that both words were in fact human. So, even though the all the words were all human, people tended to be drawn to certain words. That is, some words just stood out as more “human”. In fact, the most human word, or the one people thought was most likely written by an actual person was “poop”! Not sure what that means for humanity?