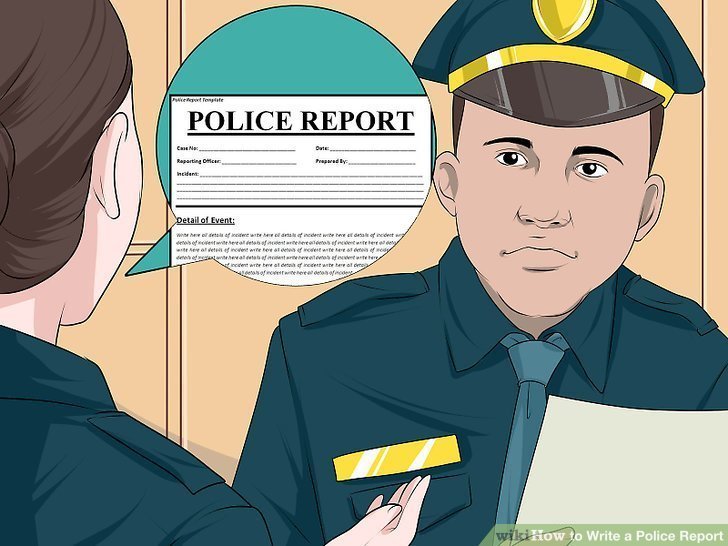 Researchers were interested in learning if police officers were better at writing reports alone or with a fellow officer. In a training experiment, police officers witnessed an incident and then were instructed to either 1) write a report by themselves and then write a report collaboratively, or 2) write the report together and then file another one individually. Two findings came out of the experiment. First, when officers wrote together they included fewer details about the crime compared to their individual reports. Second, if an officer wrote his/her report before working with another officer, then the collaborative report would include more accurate information. Makes me wonder if two stories are better than one?